Watch: Luis Suarez rolls back the years with sensational half volley 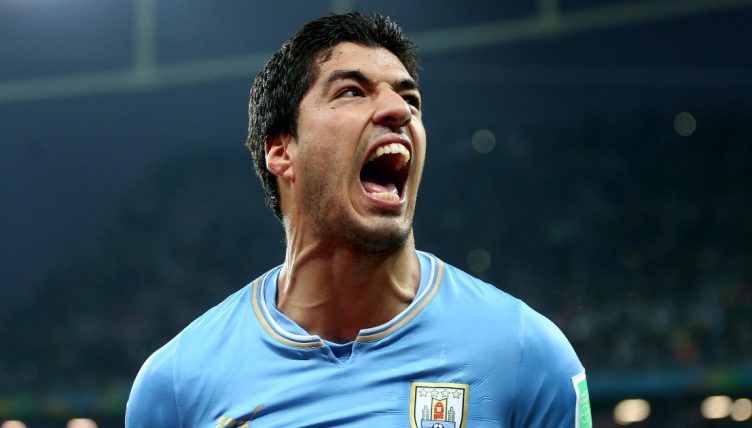 At the age of 35, most strikers plan their retirements and spend their international breaks on the beach.

Not Luis Suarez though. The Atletico Madrid star, who has seven goals in La Liga this season, started and played 90 minutes for Uruguay in their crucial World Cup qualifying match away at Paraguay.

His country needed a win to jump into the automatic qualifying spots with just three qualifiers remaining, and in a close, fiery encounter, it was Suarez who stepped up to provide the moment of quality.

Diego Godin, another player with Atletico Madrid on his CV, won the ball beyond the halfway line, before playing a spectacular ball over the top to the striker.

Suarez, with plenty still to do at the edge of the box, let the ball bounce before launching a half-volley on his weaker left foot, and he watched as his shot found the far corner.

His strike sent his teammates and the substitutes warming up into raptures, and he whipped out his trademark ‘kiss of the wrists’ celebration.

The former Liverpool and Barcelona star has thrived at Atletico Madrid despite his age, scoring 21 goals last season as Atletico won La Liga for the first time since 2014.

He might have lost some of his searing pace and agility, but world-class players never lose their talent, and Suarez is continuing to prove why he is one of the best strikers of his generation by leading the line for his club and country and coming up with clutch goals.

Love him or hate him, his eye for goal is second to none.

A brilliant finish from Luis Suarez! 👏

Uruguay lead thanks to their talisman 🇺🇾 pic.twitter.com/Hu3lSxVsYI