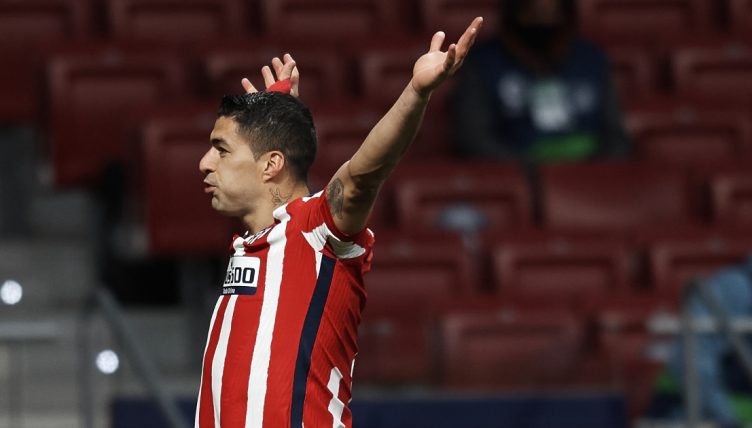 Suarez netted the only goal of the game in the 54th minute to reach a special milestone in his decorated career.

The striker headed home a Kieran Trippier cross to ensure Diego Simeone’s team maintain their six-point lead at the top of the league.

Since scoring his first goal for Uruguayan side Nacional back in September 2005, Suarez has registered another 499 goals for Groningen, Ajax, Liverpool, Barcelona, Atleti and the Uruguay national team.

Suarez will now hope his goalscoring ensures another La Liga title at the end of the current campaign.

Luis Suarez comes up with yet another vital goal for Atletico Madrid! 🔴⚪

Diego Simeone enjoyed that one 😂 pic.twitter.com/Q6iQrDGQ46