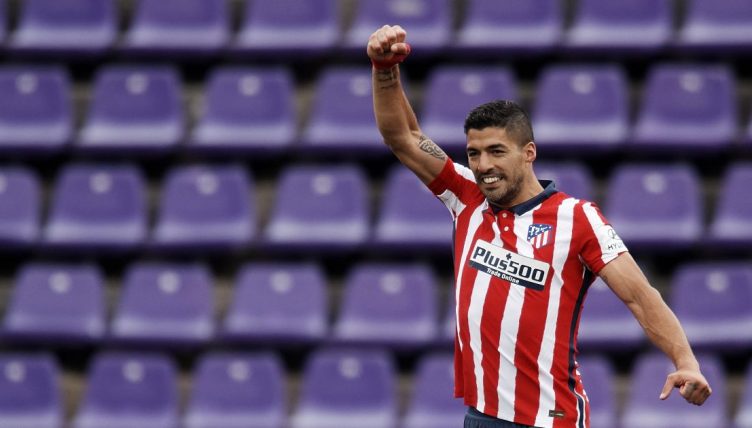 Atletico Madrid have been crowned La Liga champions for the first time in seven years after coming from behind to beat Real Valladolid 2-1.

Diego Simeone’s side went into the final day of the La Liga season two points ahead of city rivals Real Madrid and knew they just needed to match Los Blancos’ result against Villarreal.

After Oscar Plano gave Real Valladolid a shock first-half lead, Angel Correa poked home from the edge of the box in the 57th minute.

Luis Suarez then raced clear following a dreadful back pass to fire home and put his side in front 10 minutes later.

Suarez, who was released by Barcelona last summer, has now finished the season with 21 goals in 32 La Liga appearances.

Zinedine Zidane’s side scored twice late on to beat Villarreal 2-1 but still came up short as they needed Atletico to drop points.

Who else could it possibly have been? A potential LaLiga decider 🔥🔥 pic.twitter.com/qeLWGi49Vd