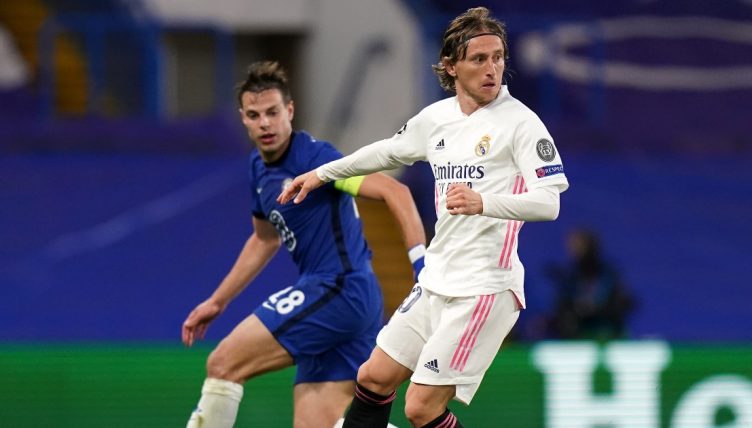 After the final whistle went of the second leg of the semi-final against Chelsea, a deserved 2-0 victory for Thomas Tuchel’s Blues, Modric took the time to congratulate Mason Mount on reaching his first final and wished him good luck.

The 35-year-old Croatian has won the competition four times with Los Blancos, featuring in midfield as they’ve won all four finals contested, and he was magnanimous after failing to reach a fifth.

A new behind-the-scenes video released by BT Sport has given some interesting insight into the contest, with the microphones picking up what was said before, during and after the match, including Chelsea keeper Edouard Mendy shouting “We can have a beer! Yes!” amid all the celebrations.