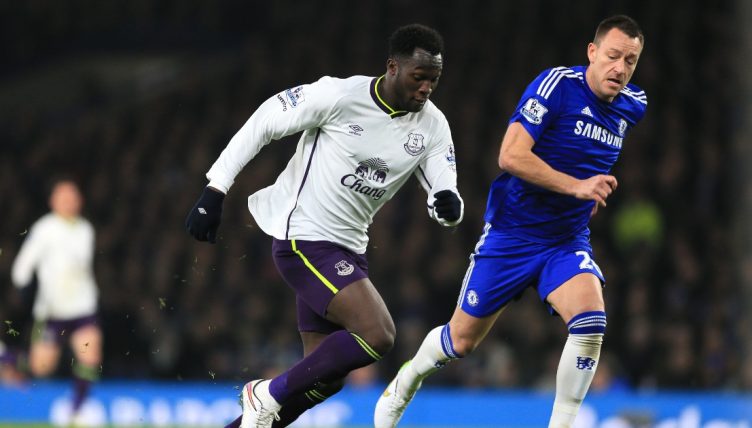 The Belgian rejoined the Blues this summer for just under £100million, leaving Inter Milan as the champions of Italy, and he will be eager to make it back-to-back titles with his old side.

Goals from Marcos Alonso, Christian Pulisic and Trevoh Chalobah got them off to the perfect start in their 2021-22 Premier League campaign, beating Crystal Palace with ease at Stamford Bridge.

In the build-up to this weekend’s clash with the Gunners, Lukaku has been reminiscing about his first spell in west London, particularly getting kicked around the training ground by John Terry.

“The training session, that’s when I really saw what it was about (playing with such big-name players),” he said in an interview with Sky Sports.

“The challenges. It was like a warzone everyday. JT kicked me. I remember I dribbled [past] him on the side and he got me straight away. The second time, boom, took the ball, me, everything. And I liked it because that’s when I knew this was the highest level.”

🗣"It was like a warzone everyday, JT kicked me, I was in a 1v1 and he got me straight away and I liked it as I knew it was the highest level."

Romelu Lukaku recalls when he joined Chelsea back in 2011 and says how training was with the likes of John Terry and Frank Lampard. pic.twitter.com/yxjH00Q9kg