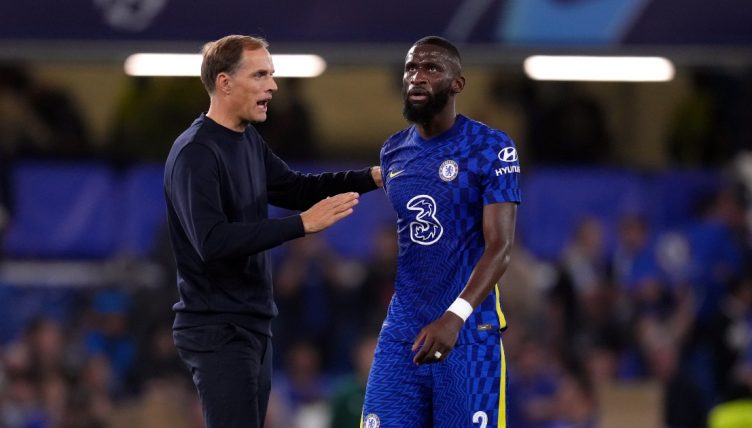 Chelsea defender Antonio Rudiger pulled off a sensational, mazy, 50-yard dribble before before assisting striker Romelu Lukaku with a pinpoint through-ball in the Blues’ game against Southampton on Saturday – only to see the attempt disallowed for offside.

Rudiger, a centre-back, picked up the ball behind the half way line at Stamford Bridge in the 36th minute before sprinting forward and skipping past Saints midfielder James Ward-Prowse and knocking the ball in between three visiting defenders in the direction of Lukaku, who expertly slotted the ball beyond ‘keeper Alex McCarthy.

Unfortunately for the home supporters, however, the Belgian striker was judged by the officials to have just strayed offside before receiving the ball, denying what could have been a contender for assist of the season.

The Blues were not left too frustrated though, as they went on to secure a 3-1 victory from the game – a result which saw them return to the top of the Premier League.