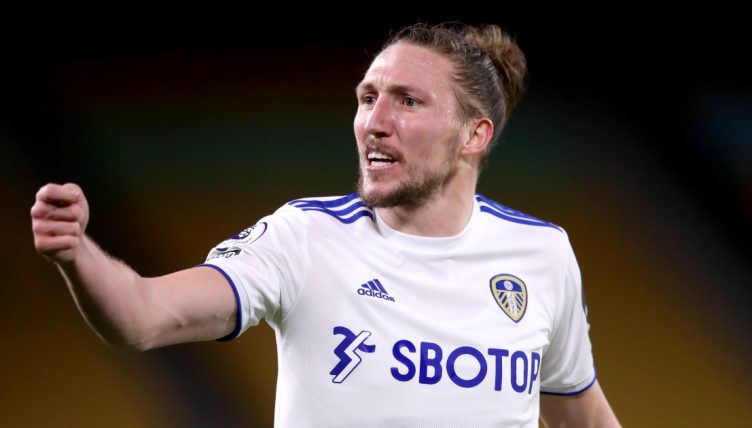 Leeds United and Manchester United played out a goalless stalemate at Elland Road – but one moment made Sky Sports pundit Jamie Carragher chortle.

It was the first Premier League meeting between the two clubs in Yorkshire since October 2003 and expectations were high for a great encounter.

In the event, the match failed to match the heights of December’s eight-goal thriller between the two clubs and petered out into a goalless draw.

But Luke Ayling managed to make Sky pundit Jamie Carragher burst out laughing after his failed attempt at a crossfield pass.

The game was in its dying stages when Ayling found himself free on the right-hand side.

Instead of whipping in a cross, the full-back attempted a crossfield pass with the outside of his foot – which went about as well as expected.

Carragher found the moment hilarious, demonstrating that even the most goalless of matches have their consolations.

That one tickled @Carra23