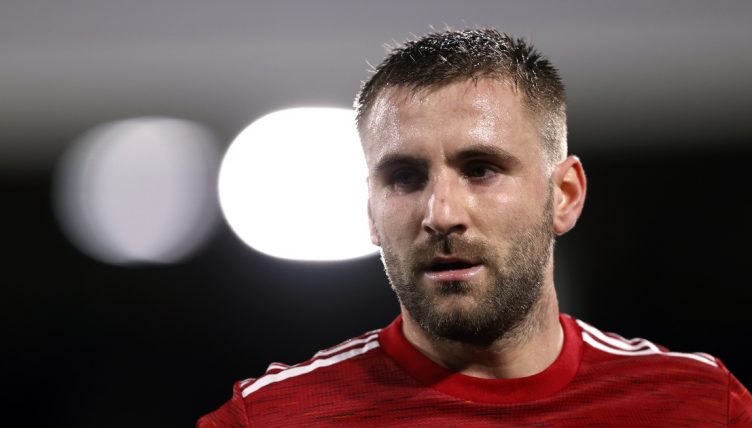 Shaw enjoyed a stellar 2020-21 season, re-establishing himself as United’s first-choice left-back before impressing at Euro 2020.

And England’s goalscorer during the fateful final against Italy has returned to training with United and has already picked up where he left off.

Team-mate Aaron Wan-Bissaka has a reputation as the toughest tackler in the Premier League and no striker in the division relishes dribbling past him.

Perhaps they should take a leaf out of Shaw’s book.

The 26-year-old shielded the ball from Wan-Bissaka’s lunging tackle, finding time to complete a step-over, before pirouetting away from him in the opposite direction.

Expectations are high at Old Trafford following last season’s second-place finish and the signings of Jadon Sancho and Raphael Varane this summer.