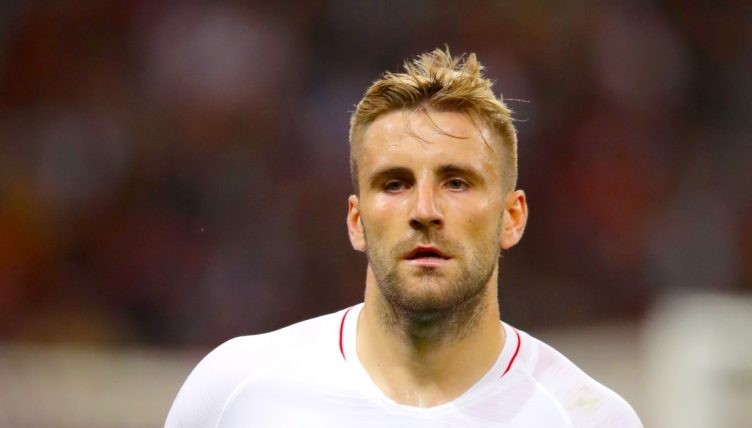 Shaw has arguably been United’s standout player this season and earnt a deserved recall to the England squad for the latest World Cup qualifiers.

And the left-back started his first international game since September 2018 against Albania in place of Ben Chilwell.

Shaw was part of an England backline that kept a clean sheet in Tirana and produced a moment of quality to set up the opening goal.

As England probed for a gap in the Albanian defence, Raheem Sterling and Mason Mount worked the ball towards Shaw.

He whipped a delicious first-time cross directly onto the head of Kane, who gave England a much-needed lead.

With the European Championship only months away, Shaw is giving himself every chance of making the starting line-up for the opening group game against Croatia.