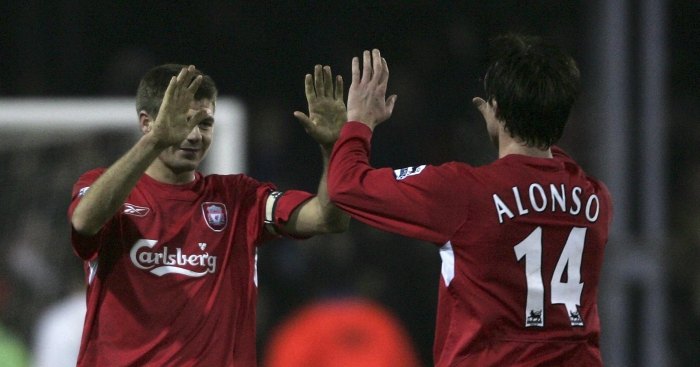 In 2006, Liverpool beat Luton Town 5-3 in an incredible FA Cup match, partly thanks to Xabi Alonso’s incredible goal from inside his own half.

And almost 12 years on, Olly Lee rolled back the years as he hit a brilliant strike into the same Kenilworth Road net – from almost exactly the same position.

Luton defeated Cambridge United by seven goals to nil, with Olly’s brother Elliot scoring twice, while their father, Newcastle legend Rob Lee, was at Twickenham watching the England defeat Australia in one of those games with the oddly shaped ball.

Back to the proper stuff, though, check out Lee’s excellent strike below. Better than the original?

And if you needed a reminder of Alonso’s goal from that incredible cup-tie, here it is…