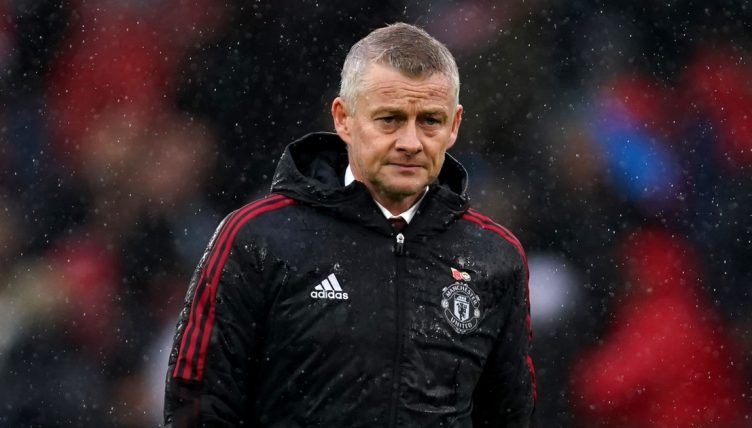 An own goal by Eric Bailly and Bernardo Silva’s goal on the stroke of half-time gave City an extremely comfortable win in the Manchester derby.

The result piled the pressure on the United manager, who has picked up just four points from his last six Premier League games.

City fans then followed in the footsteps of Liverpool fans by savagely chanting ‘Ole’s at the wheel’ during the game and after the full-time whistle.

“It was really fun, quite enjoyable,” midfielder Ilkay Gundogan said after the game. “It was a great first half where we could have scored more goals. It could have been 3-0 or 4-0 at half-time. Their keeper made some incredible saves.

Oles at the wheel 🔵 pic.twitter.com/lbvW8omyQ7