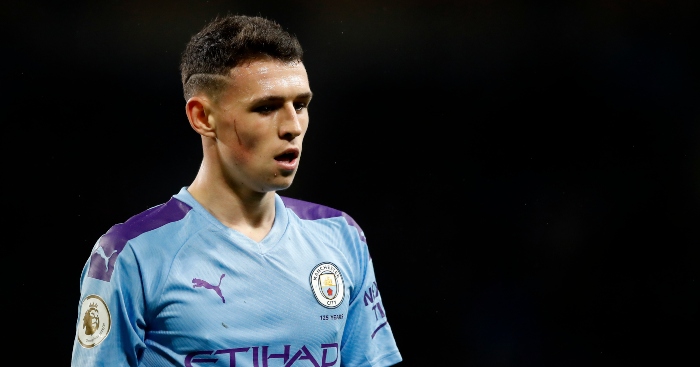 Manchester City may have had a mixed start to the season, but Phil Foden is fast becoming one of their most important players.

Still only 20, Foden is a footballer of high quality and immense potential. Two heavenly touches in their 3-0 win over Marseille demonstrate this perfectly.

Controlling a ball that seems to have blasted down from space, the Mancunian’s first touch takes the ball away from the Marseille defender.

The second was almost contemptuous in its ease, balancing the ball with his left foot before laying it off to a team-mate.

It was Phil Foden in a nutshell – a player coming of age as the main baller for his club.

Long may he reign.