Watch: ‘Man of the Match!’ – Fernandes hails David de Gea after brilliant save 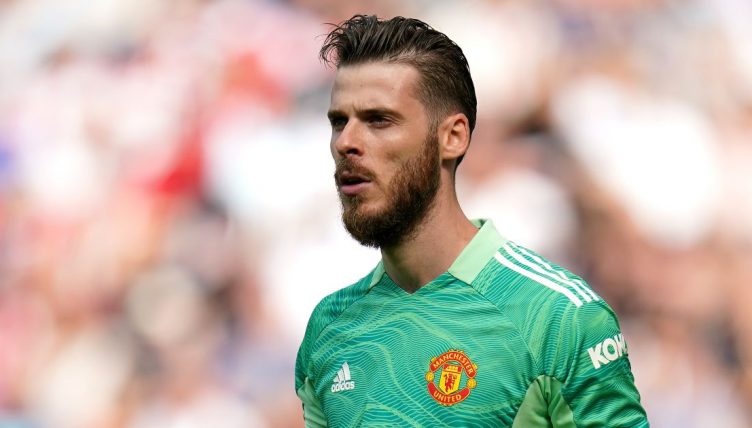 De Gea was once regarded as one of the best goalkeepers in the world but has been heavily criticised for some high-profile errors in recent seasons.

But he was back to his best against Wolves, producing a brilliant double save to prevent Roman Saiss from scoring in the second half.

Mason Greenwood netted a late winner for United but Fernandes named De Gea as his Man of the Match while walking off the pitch.

“To be honest it was super quick, I don’t have much time to think,” De Gea told United’s official website after the game.

“I made the first save and I saw the guy coming again so I just put my whole body there and I made the double save so it was a big moment in the game, because after that we scored our goal.

“So that’s why I’m here, to help the team all the time. Try to give 100 per cent every game and today was a good one.”