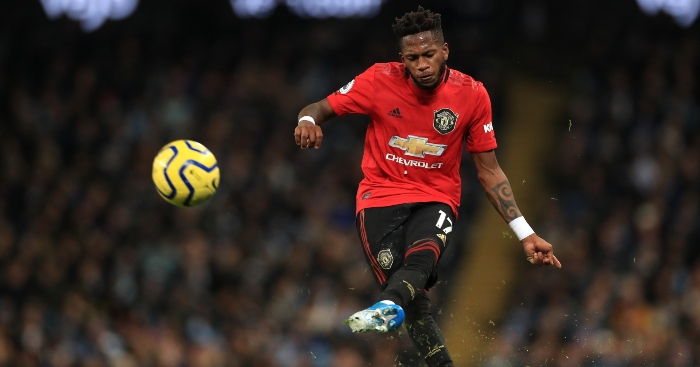 Fred may have had a difficult start to his Manchester United career, but he showed that he belongs at the club during their 2-1 victory over Manchester City.

The midfielder joined United for £52million in 2018 but has failed to justify that price tag, and he has been heavily criticised for some poor performances.

However, Fred has been given a run of games by Ole Gunnar Solskjaer in recent weeks and the Brazilian has been impressive alongside Scott McTominay in midfield.

The 26-year-old looked full of confidence against City, and he showed great footwork to nutmeg Rodri in the middle of the park.