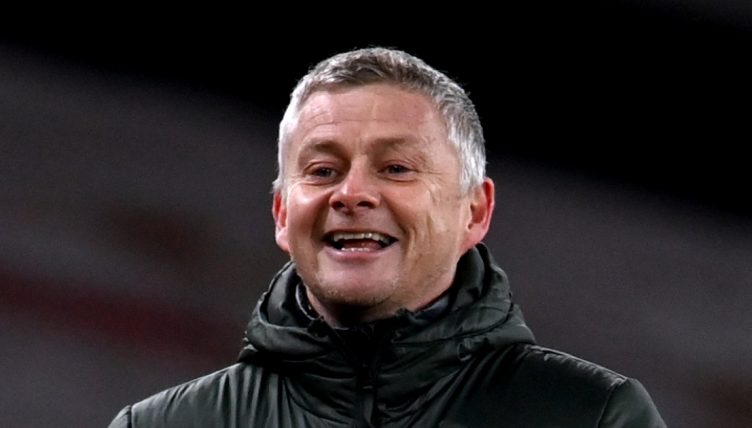 The game, while better than the corresponding fixture at Old Trafford in October, proved to be a disappointing affair with neither side doing enough to win.

Yet Solskjaer had an eventful game on the touchline. The United boss ignored a ranting Thomas Tuchel during a VAR check and reacted hilariously to Fred’s long shot during the second half.

Taking the chance to unleash an effort on goal, Fred walloped his shot towards goal with his weaker right foot.

In truth, his shot wasn’t too far away but Solskjaer was left amused by the attempt and gave Fred an exaggerated thumbs-up.

“There’s less time in the Premier League than what he’s used to; he’s quickened up his game, he’s not getting caught on the ball,” Solskjaer recently told United’s official website.

“I’m not going to take any credit for that, it’s the coaches, Michael Carrick and Kieran [McKenna] have been brilliant with him.

“But it’s Fred himself that has had the hunger and the humility and wanted to learn and to stick at it and keep working.

“Hopefully he’ll from score outside the box soon, although I’m not sure if it’s going to be with his right – I’ve tried to tell him!”