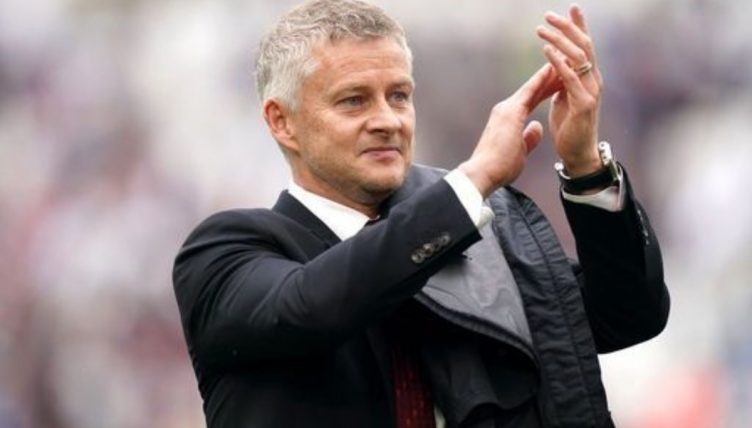 Manchester United manager Ole Gunnar Solskjær reacted angrily after West Ham were awarded a last-minute penalty against his side at the London Stadium.

Solskjær, who has been United manager since 2018, visibly lost his temper by throwing a water bottle just moments after referee Martin Atkinson gave the Hammers a 94th-minute spot-kick following a hand-ball by Luke Shaw.

His frustration was compounded by the fact that United had been denied a penalty themselves just seconds earlier after Kurt Zouma lunged in on Cristiano Ronaldo in the West Ham box, only for the visitors appeals to be waved away by the officials.

Fortunately for Solskjær, the penalty was missed after Mark Noble came off the bench to take the kick and saw it saved by goalkeeper David de Gea.