Watch: Eric Bailly lives up to his reputation with silky smooth stepover 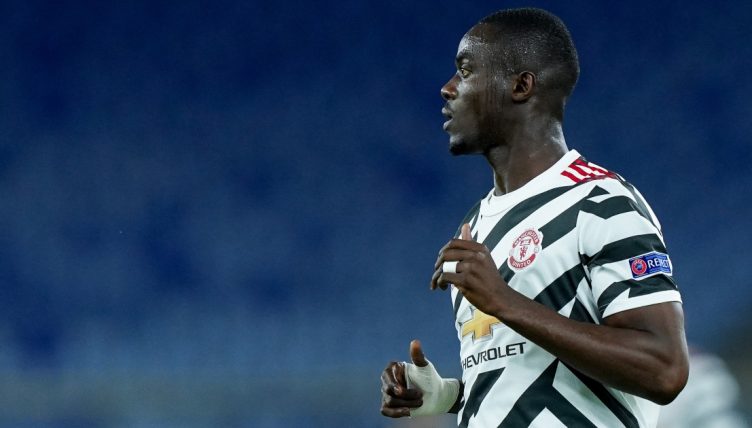 Eric Bailly has never been the most conventional of defenders as this smooth stepover during Manchester United‘s 2-1 win at Wolves showed.

Bailly signed for the club back in 2017 and has become a cult hero among the fans for his unorthodox approach to both defending and life itself.

And United fans were delighted when the centre-back was named in the line-up for the final Premier League game of the season at Molineux.

Ole Gunnar Solskjaer’s team were good value for their victory and Bailly put in a solid performance to enhance his claims to start next week’s Europa League final.

But one moment would have excited United fans above all others.

Carrying the ball out of defence during the first-half, the Ivory Coast international motored forward as two Wolves players closed him.

Finding himself in a tight spot, Bailly outfoxed both opponents with a step-over and a rapid change of direction.