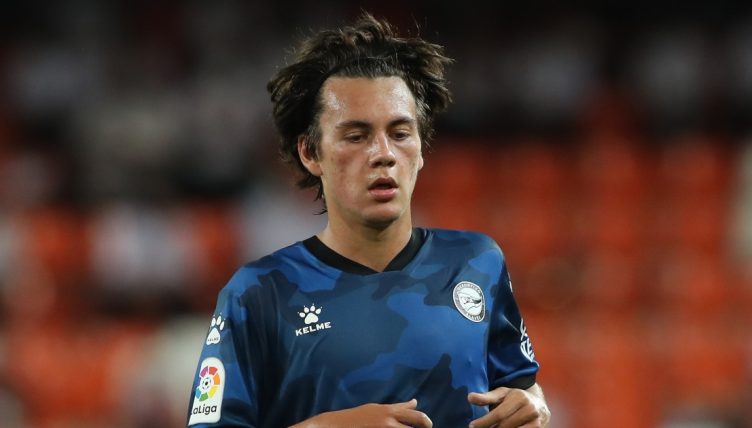 Pellistri, who came through the ranks at Uruguayan side Penarol, joined United in a £9million deal on transfer deadline day in 2020.

He arrived at Old Trafford alongside compatriot Edinson Cavani, who is a big fan of the young winger.

“Pellistri is a young lad and I really love the way he plays the game,” Cavani told United’s official site in 2020.

“He’s the typical South American footballer who has that mischievous nature to his game, and the way he lives his football is a bit like, as we say in Uruguay, being on el campito, as we call it, a makeshift pitch where you have a kickabout for fun with your mates or whoever.

The 20-year-old is yet to make his competitive debut for United but is currently on his second loan spell with La Liga side Alaves.

Despite only starting six games in all competitions this season, Pellistri did enough to impress new Uruguay manager Diego Alonso.

He made his international debut in the 2022 World Cup qualifier against Paraguay and retained his place in the starting XI for their following game against Venezuela.

After Tottenham’s Rodrigo Bentancur gave Uruguay the lead in the opening minute, Pellistri showcased his brilliant dribbling skills before setting up Giorgian de Arrascaeta’s goal in the 23rd minute.

The winger also linked up brilliantly with Cavani in the first half and will be hoping that his impressive display will lead to more opportunities at club level.