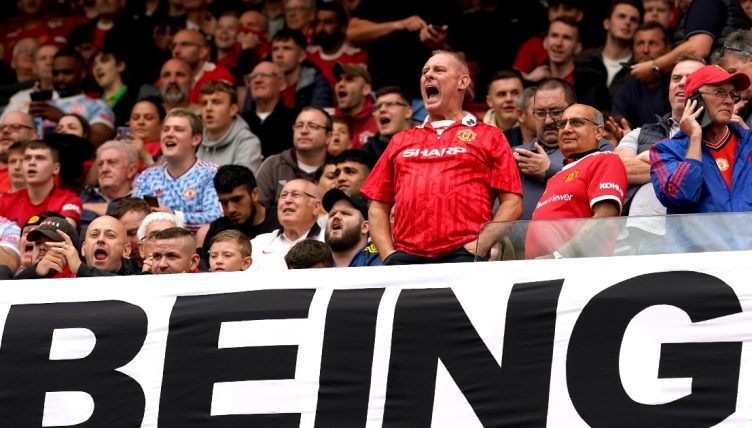 Manchester United got their 2021-22 campaign underway in style on Saturday afternoon, hammering arch-rivals Leeds United 5-1 at Old Trafford, and the old animosity between the two was on full display before kick-off.

It was the first clash between the sides that the fans were able to witness since Marcelo Bielsa guided his side out of the Championship in 2020, but this was one to forget for the Argentinian.

Bruno Fernandes was unsurprisingly the driving force behind the win, scoring a hat-trick while Mason Greenwood and Fred added some gloss to proceedings. Luke Ayling’s stunning equaliser proved to be nothing but a consolation.

The mind games started long before kick-off as well. As the Leeds team bus arrived at Old Trafford, the home fans gave them a frosty reception, chanting the old favourite “We all hate Leeds scum” at the players and staff.

We will never know if the not-so-warm welcome really affected the visitors (probably not). But it is a nice excuse if they needed it!

🤣 "We all hate Leeds scum!"
Missed us #MUFC fans? pic.twitter.com/WpeEgpSMBm