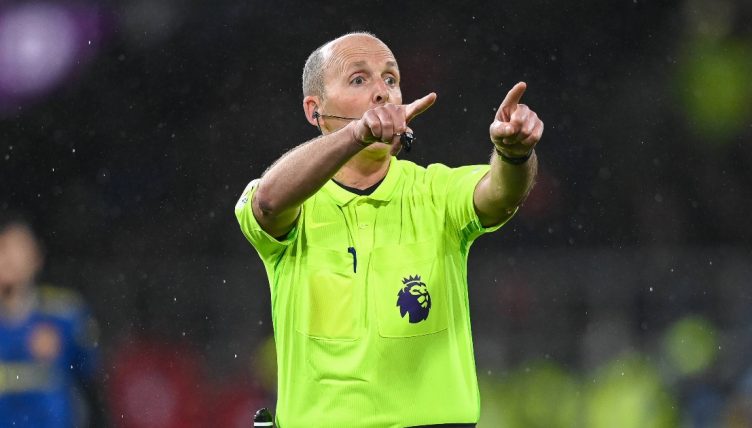 Ralf Rangnick was left bemused when Mike Dean went to look at his monitor after Raphael Varane thought he’d given United an early lead with a thumping header. But it was ruled out for a perceived foul from Harry Maguire.

“I didn’t see any issue. I can only imagine it was Harry Maguire; he came in and spun out and Varane came around him,” former Everton stalwart Leon Osman observed, speaking on BBC Radio Five Live.

“He was in an offside position, maybe he was adjudged to have blocked a defender. Varane didn’t seem to be offside.”

There was less controversy about the second incident, which would have seen Rangnick’s men double their lead after a smartly-struck effort from Paul Pogba gave the visitors the lead in the 18th minute.

It was the Frenchman’s first Premier League goal in over of a year, with two of his last three coming at Turf Moor.

But Pogba was judged to have fouled Erik Pieters, having been physical with his arms in getting across the Burnley defended. A few seconds later, the ball was cut back in and Ben Mee stuck the ball into the back of his own net, but his blushes were spared when the linesman flagged.

United fans on social media were quick to point out the similarities to a controversial goal scored by West Brom’s Mbaye Diagne last season after climbing across Victor Lindelof.

The visitors ended up going into the break one goal up, having put in a dominant performance in the opening 45 minutes, but they may well believe their lead ought to have been more comfortable.