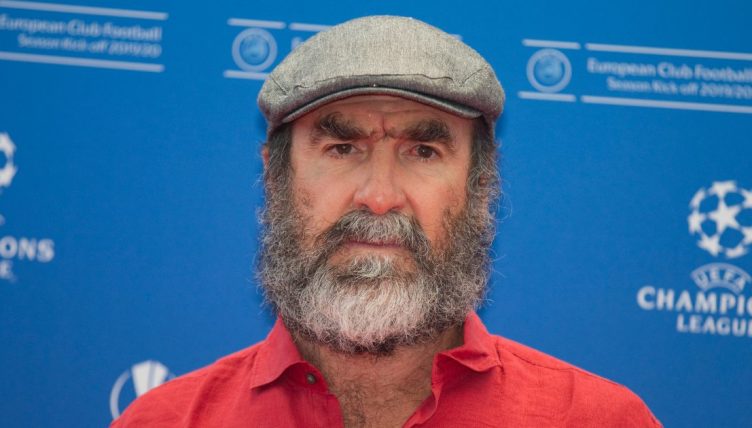 On Sunday, United were one of 12 clubs to announce they intend to form a breakaway European Super League, a proposal criticised by their legendary manager Sir Alex Ferguson.

Gary Neville called the plans a “criminal act” on Sky Sports and admitted he feels “complicit” for previously staying quiet when given the chance to condemn the Glazers.

And on Monday, Cantona released a video in which he said the pandemic has proven football to be “boring” without fans, questioning whether any supporters were ever consulted.