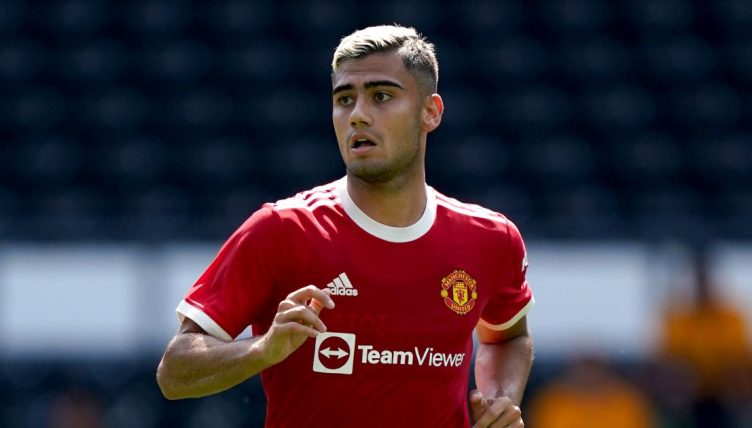 Despite scoring a sensational goal against Brentford in pre-season, he was deemed surplus to requirements and returned to his native Brazil.

The 25-year-old started on the bench for Flamengo’s trip to Santos and a second-half hat-trick from Gabriel Barbosa gave the away side a 3-0 lead.

Pereira, who was introduced as an 81st-minute substitute, struck three minutes later by pouncing on a poor backpass before slotting the ball past the goalkeeper.

He is a childhood fan of Santos but has put those allegiances to one side during his loan spell at Flamengo.

“It’s a thing of the past,” Pereira said after the game. “I think these things; we have to let go now. I’m here to defend Flamengo, the biggest club in Brazil and America.”