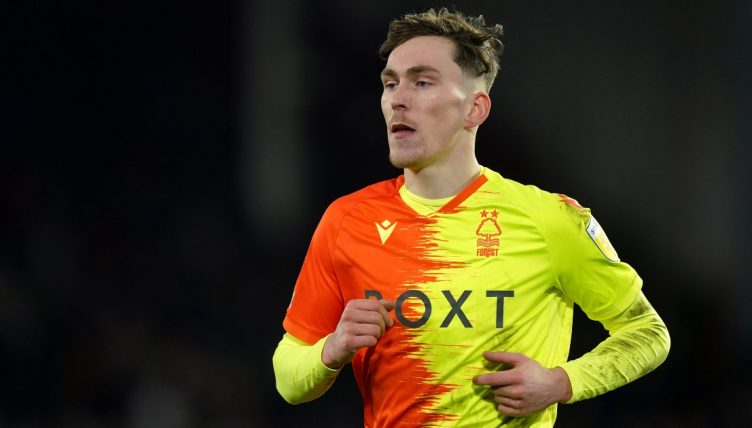 Garner, who came through United’s academy, initially joined Forest on loan in January 2021 and has been earning some valuable first-team experience.

The 20-year-old midfielder is tipped for a bright future at Old Trafford and has been earning rave reviews for his performances at the City Ground.

During the 95th minute of Forest’s away game against Sheffield United, he sent a brilliant corner into the box and team-mate Ryan Yates headed home a dramatic equaliser.

Garner now has three goals and four assists in 32 appearances in all competitions this season and could be part of the United first-team squad next season.

“We have to manage the balance between allowing them to develop and creating the right steps for that, without piling the pressure onto them,” United technical director Darren Fletcher recently said at a Fans’ Forum event, as reported by The Athletic.

“Along with (head of academy Nick Fletcher), I’m looking at how we best use the loan system to give academy players invaluable experience at other clubs.

“We currently have 13 young players and academy products on loan and playing regularly in other divisions or leagues.

“Hopefully we’ll see players like Brandon Williams, Teden Mengi, Jimmy Garner, Ethan Laird, Tahith Chong, and Amad Diallo reap the benefits of that. All of them are doing really well on loan and we’re excited to bring them back in pre-season to see how they fare with our first-team players.”