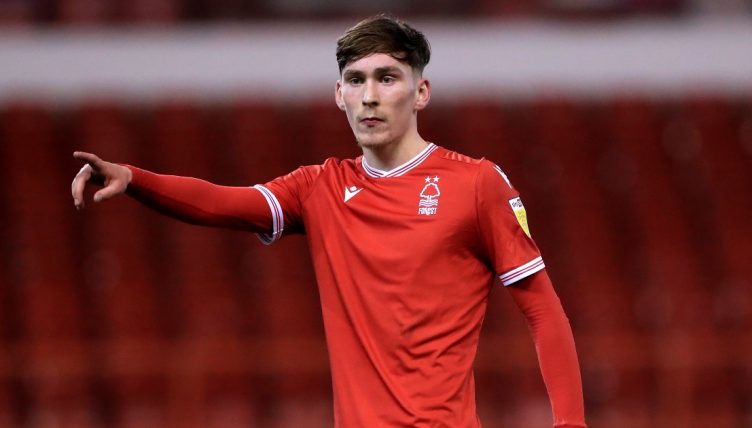 James Garner continued his productive Easter as the Manchester United loanee made it back to back goals for Nottingham Forest courtesy of a free-kick in their 3-1 win over QPR on Monday.

After spending the first half of the season on loan at Watford, Garner made another temporary switch to Forest in January and has shone in the Championship side’s midfield.

The 20-year-old scored the only goal of the game as Forest won 1-0 at Cardiff City on Easter Friday, and he followed that up with another goal as the Midlands outfit comfortably saw off QPR to edge ever closer to Championship safety.

Garner bagged Forest’s third of the day with a free-kick from out wide that was whipped into the top corner.

Did he mean it or was he trying to cross? As the saying goes, they all count.

James Garner is going to be SPECIAL 🪄 🎩 pic.twitter.com/Zi2qMr8Tp5