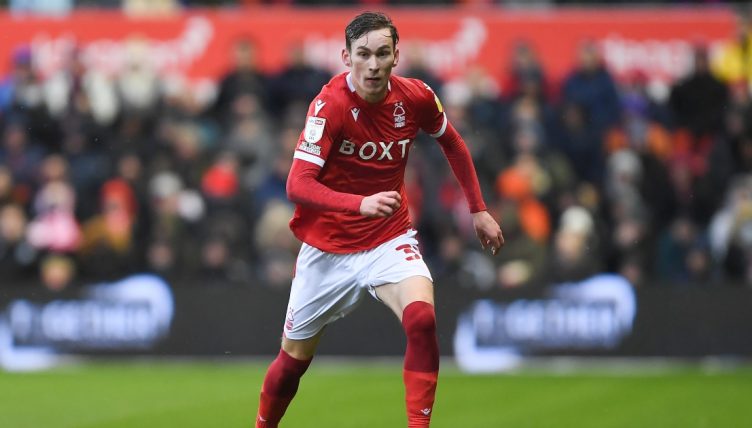 Garner spent the second half of 2020-21 on loan at Forest, scoring four goals in 20 Championship appearances and earning rave reviews for his performances.

The defensive midfielder decided to return to Forest on a season-long loan deal and initially struggled to recapture the form from his first spell. But he’s slowly got back to his best in recent weeks, impressing in their draws against Luton and West Brom.

Garner then played in a more advanced position against Peterborough and turned in Brennan Johnson’s cross from close range to break the deadlock in the 72nd minute.

“That was a personal challenge for Jimmy, to get in the six-yard box, and he did,” manager Steve Cooper said after the game. “You’ve got to be there to score, and he was.”

Forest doubled their lead in the 84th minute when Garner whipped in a corner and Yates managed to get something on it to guide the ball into the back of the net.