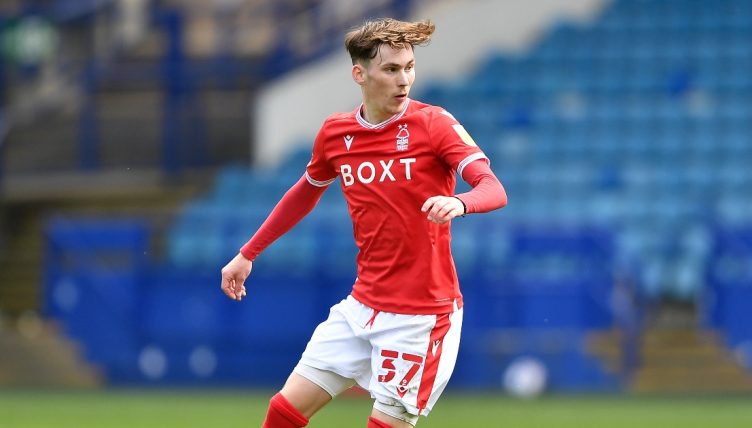 Manchester United youngster James Garner has impressed during his half-season loan at Nottingham Forest, and he’s capped the stint off in style with a stunning strike against Preston.

Garner lit up what was something of a final-day midtable dead rubber between Forest and Preston, scoring the opener after 60 minutes from over 30 yards out.

Forest fans and pundits have raved about the performances of the 20-year-old Carrington academy graduate, who struggled to reach this kind of form during the first half of the campaign, on loan at Watford.

But on the evidence of how he struck his latest goal, his fourth of the season in spite of playing in a defensive midfield role for Chris Hughton’s side.

It will be interesting to see what his parent club decide to do with him this summer, whether there’s opportunities to play at the base of Ole Gunnar Solskjaer’s midfield next term or if another loan move beckons.