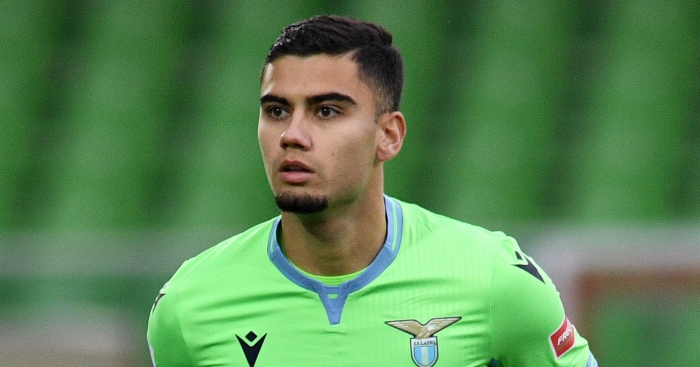 Manchester United loanee Andreas Pereira set up Lazio’s third goal during their 3-1 win over Atalanta with a sumptuous one-touch pass.

Pereira was loaned out to the Serie A side over the summer after falling behind Bruno Fernandes in the pecking order at Old Trafford.

Despite making 17 appearances in all competitions Pereira has yet to nail down a place in Lazio’s first-team – although this assist may persuade boss Simeone Inzaghi to change his mind.

With Lazio leading 2-1 against fellow Champions League challengers Atalanta, Pereira received the ball in the centre-circle and pinged it first-time over the flat-footed defence.

Vedat Muriqi finished the move with an easy tap-in but it was Pereira’s pass that will stay in the memory.