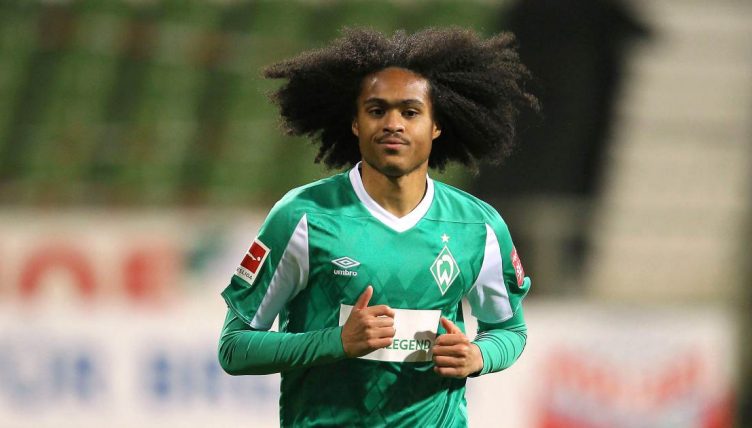 On-loan Manchester United winger Tahith Chong has made an immediate impact at Club Brugge, registering a goal and an assist in their 6-1 win over Olsa Brakel.

Chong came through the academy at United and spent the first half of the 2020-21 season on loan at Bundesliga side Werder Bremen.

Despite scoring on his debut in the DFB Pokal, he started just four league games while making a further nine appearances off the bench.

United decided to terminate the loan agreement in January before immediately sending him to Brugge on a similar deal.

The 21-year-old made his debut against Olsa Brakel in the Belgian Cup, providing the assist for Hans Vanaken’s opening goal after just three minutes.

Chong then got on the scoresheet in the second half, making a brilliant run into the box before dinking the ball over the goalkeeper.