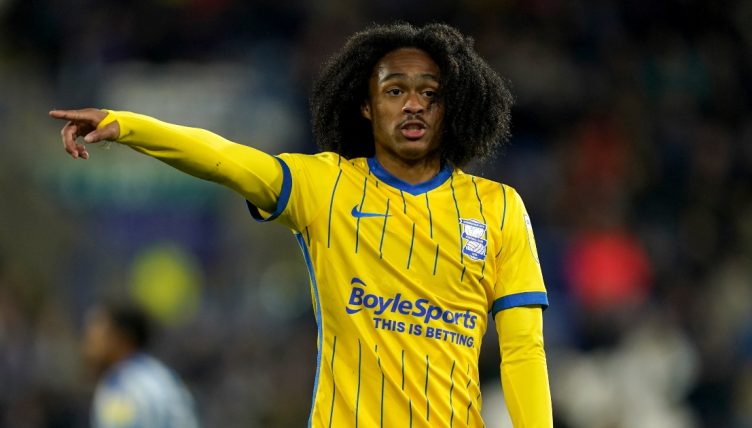 Chong, who came through United’s academy, made 16 first-team appearances under Ole Gunnar Solskjaer before spending last season on loan at Werder Bremen and Club Brugge.

The winger then joined Birmingham City on loan ahead of 2021-22 and made a promising start to the season, registering three assists in 14 appearances.

But he suffered a serious thigh injury during a training session in October and underwent surgery before returning to United to rehabilitate.

“It is very difficult, from the start when I got in the staff, the players, the fans just welcomed me and I felt so, so welcome at the club,” Chong recently told Blues TV.

“When you feel welcome you want to give your all to the club and to just go out with an injury from nowhere really was tough.

“Even back home I was watching all the games and stuff and it’s tough sometimes because you want to be on the pitch, every footballer wants to be on the pitch. Credit to United, credit to the staff here and my parents, after that, just to sit through it and grind it out, hopefully this is just the start of building up again.”

He made his long-awaited return to the Birmingham side at the end of February, coming off the bench in a 2-0 defeat to Huddersfield Town.

The 22-year-old was then named in the starting XI for their trip to Bristol City and made an immediate impact, scoring inside the opening two minutes. Chong drove into the penalty area before cutting inside onto his right foot and firing the ball into the far corner.

#loanwatch Tahith Chong scores two minutes into the game for @BCFC . What a player and what a finish! #mufc #manutd pic.twitter.com/GGBvrdXGLf