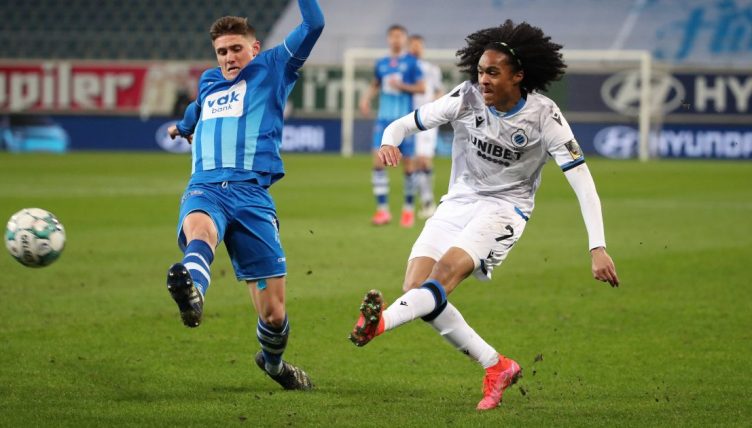 Chong spent the first half of the 2020-21 season at Bundesliga side Werder Bremen but struggled to make an impact, starting just four league games.

United decided to terminate the loan agreement in January before immediately sending him to Brugge on a similar deal.

The winger has displayed glimpses of his talent in Belgium, registering four assists in seven Jupiler Pro League appearances.

He is yet to score a league goal for Brugge but did find the back of the net with a spectacular overhead kick at their training ground.

“Staying here for another year could give me stability, but that’s for later,” Chong told Sport/Voetbalmagazine in March.

“As far as I know, there is no option (to extend the loan) in the agreement. We will have to discuss that with Manchester United later.

“I like Belgium. It is a bit like the Netherlands. Something that is in my head: that by staying here maybe a little more stability can come, but it is now difficult to fully focus on that.”