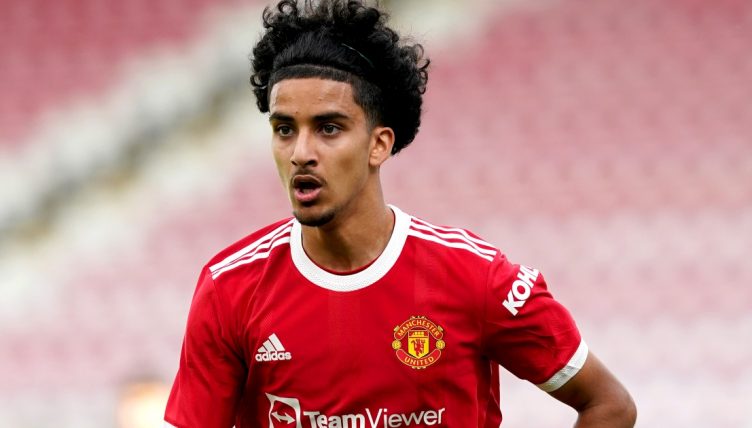 Zidane Iqbal is the latest hot prospect at Manchester United and showcased his talents during Iraq U23s 2-2 draw with Lebanon.

Iqbal is a midfielder with plenty of flair, capable of playing as a box-to-box player or just behind the central striker.

And the 18-year-old looks at home at youth international level judging by this strike against Lebanon yesterday.

Captaining his country, Iqbal was first to a rebounded shot to nudge home the opener for Iraq.

It was another landmark moment in an impressive season for the teenager. Iqbal scored the winner for United’s U23s against Brighton in September and has spoken about the impact fellow Muslim footballers has on his game.

“Mesut Ozil, because he’s a Muslim like me as well. Just seeing another Muslim footballer is a good thing,” he explained to Manchester United’s official website.

“The journey is different for everyone, and I can tell you it’s not easy. It’s like a rollercoaster, up and down. “You just have to enjoy the ride and whatever’s meant to be is meant to be.’’