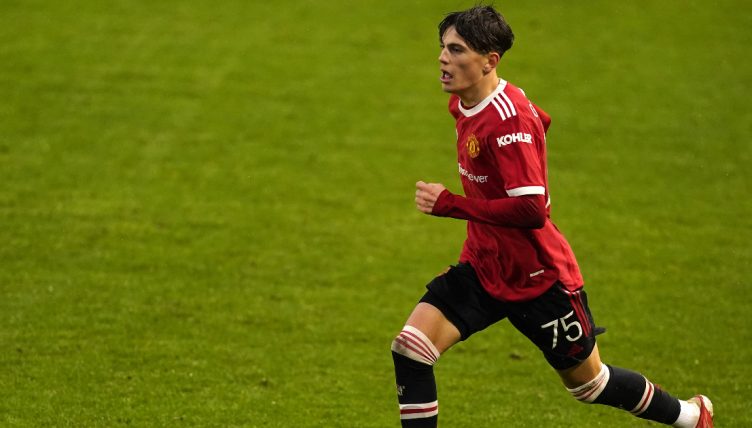 Ralf Rangnick has shown in his short reign as United boss that he is willing to give youth a chance – in-form Swedish forward Anthony Elanga immediately springs to mind – and it may not be long before a talented teenage Spaniard is starring in the first-team.

Garnacho’s solo goal in the previous round against Everton went viral. His Cristiano Ronaldo inspired celebration was almost as impressive as the goal itself.

The 17-year-old has once again shown his immense potential with a match-winning brace against the Foxes. His first goal came courtesy of a free-kick before the second was a drilled left-footed hit that sailed into the bottom corner in the latter stages.

Europe’s elite have been sniffing around Garnacho for some time. United fended off interest from Atletico Madrid in 2020; they will be pleased he’s stayed put in Manchester.

The Red Devils’ U18’s will now host either Wolves or Brighton in the last four. Garnacho will be key to United’s aspirations of winning an 11th Youth Cup – United are the most successful club in the history of the competition.

Garnacho is a name we may well be hearing an awful lot about in the near future.