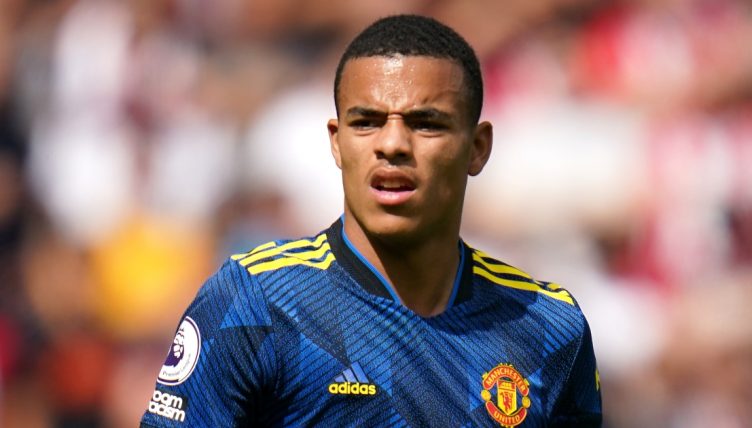 Manchester United were battered in the first half of their Premier League match at Wolves – but it took an athletic fingertip save to prevent Mason Greenwood from giving them the lead.

United travelled to Molineux hoping to get back to winning ways following last week’s draw at Southampton but found themselves under immense pressure from their hosts.

It took an amazing Aaron Wan-Bissaka clearance to prevent Ole Gunnar Solskjaer’s team from falling behind early on but they were inches away from taking what would have been an undeserved lead into half time.

Luke Shaw and Bruno Fernandes combined well to release the teenage striker. Haring into the penalty area, Greenwood bent a beautifully struck left-footed shot in the direction of the goal – only to see Wolves goalkeeper Jose Sa extend his fingertips and edge the ball around the post.

Referee Mike Dean chose to award a goal kick instead of a corner. Well, of course he did.