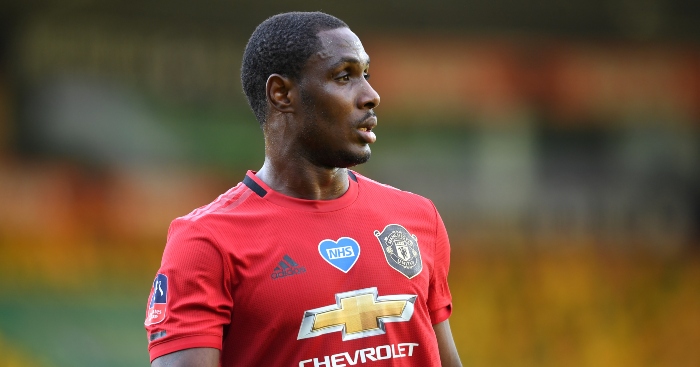 Manchester United striker Odion Ighalo has taken to social media to express his views on the current unrest in Nigeria.

Speaking after United’s 2-1 win over PSG, the Nigerian striker was critical of his native country’s government amid reports that people taking part in a protest against police brutality have been shot dead or injured in the country’s capital city, Lagos.

Posting a video with the caption ‘Pray for Nigeria’, Ighalo implored the Nigerian government to reconsider their actions and appealed to the UK government among others for help. He also expressed his concern for the well-being of his family.

With many celebrities expressing solidarity with the protesters in Nigeria, Ighalo’s emotional plea, which has been viewed 2.8 million times at the time of writing, is sure to bring worldwide attention to the situation.