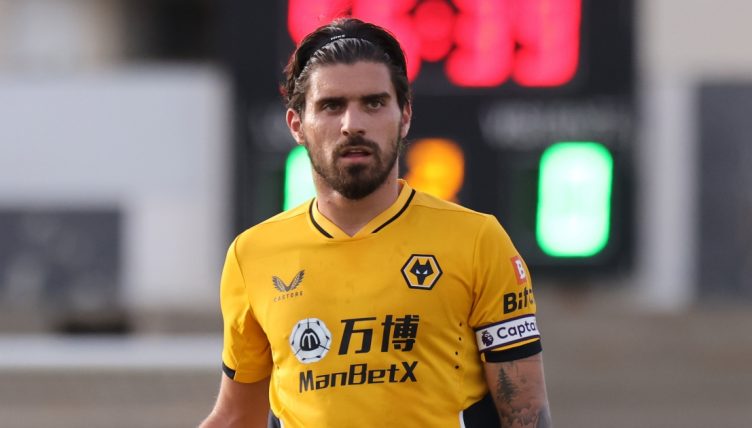 Ruben Neves demonstrated why Manchester United are reportedly keen on his signature with another long-range belter for Wolves on Sunday.

Neves has become renowned for his ability to ping shots from the moon, never mind from 35 yards at Molineux – everybody remembers that outrageous effort against Derby during Wolves’ 2017-18 promotion season.

And the Portugal international was up to his old tricks during Sunday’s friendly against Midland rivals Coventry City.

With the Premier League team 1-0 up at the start of the second-half, Neves ran onto a square pass from Morgan Gibbs-White and struck it first-time into the opposition net.

Ranking Ruben Neves’ 15 goals for Wolves from brilliant to ridiculous