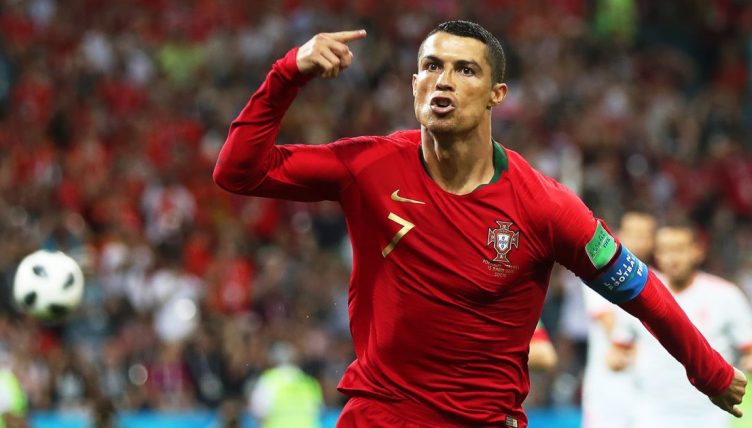 Despite looking set to join Manchester City earlier this week, the 36-year-old will now play for the Red Devils 12 years after he left the club.

The news stunned the football world but unsurprisingly delighted United fans and players, who reacted to the announcement on social media.

United’s Under-18s took on Leeds a few hours later and Daniel Gore scored the first goal in a 3-0 win for the Reds.

After Mather doubled their lead in the 23rd minute, he then celebrated with a mid-air pirouette, mimicking Ronaldo’s iconic ‘SIUUU’ celebration.

“I started to say ‘Si’, which is like ‘yes’ when I was at Real Madrid. When we win, everyone says ‘SIUUU’ and I started to say it, I don’t know why. It was natural,” Ronaldo told DAZN Italia in 2019.

“I scored a goal and I did that [the celebration]. People asked me why did I do it and I don’t know why. It was natural! Because I always say, the best things come in a natural way,”

Sam Mather did @Cristiano's celebration after scoring against Leeds 👀😄 pic.twitter.com/YJL276EP4L