Watch: Man Utd’s Aaron Wan-Bissaka gets sent off for a reckless challenge 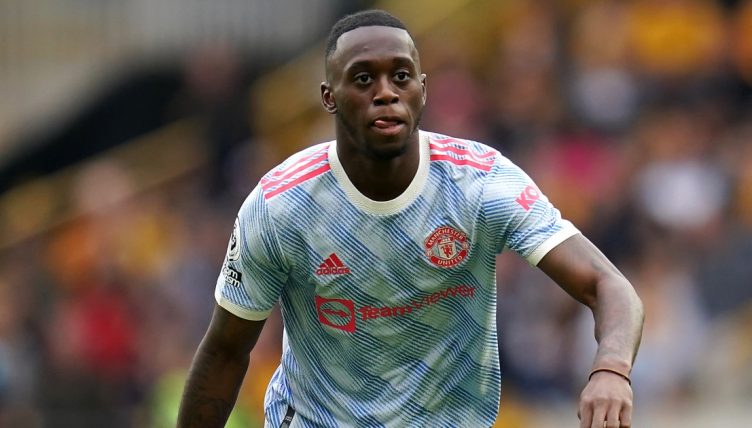 Despite being knocked out at the group stage last season, United are regarded as one of the favourites to win the competition in 2022.

They got off to a brilliant start as Bruno Fernandes picked out Cristiano Ronaldo with a brilliant pass and the forward made no mistake in front of goal.

United were in a comfortable position until the 35th minute when Wan-Bissaka lost the ball and then lunged forward in an attempt to regain possession. The 23-year-old mistimed the tackle and left the referee with no choice but to brandish a red card.

He previously received a red card against Liverpool during his time at Crystal Palace but this is the first red card of his United career. The full-back is also the first United player to be sent off in a Champions League game since Nani against Real Madrid in March 2013.

Ole Gunnar Solskjaer then reacted by taking off Jadon Sancho and replacing him with Diogo Dalot.

🚨 | RED CARD: Wan Bissaka has been sent off.

Ole is forced to sacrifice Sancho for Dalot.