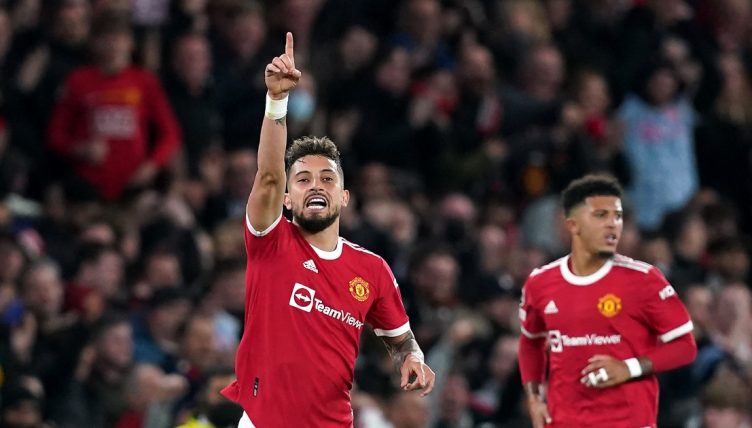 Manchester United were in need of a moment of inspiration against Villarreal and they found it the form of Alex Telles’ left peg.

Unai Emery’s side came to Old Trafford and produced a tactically astute display to frustrate the hosts, while David de Gea was probably their best player in the first half as Villarreal created a number of solid goalscoring opportunities on the counter-attack.

Diogo Dalot struggled with the pace of former Bournemouth attacker Arnaut Danjuma, which was once again the case in the build-up to Villarreal’s opener, scored by Paco Alcacer in the 53rd minute.

At that point the pressure was mounting on Ole Gunnar Solskjaer’s men, who lost their Champions League group stage opener to Young Boys.

So it was timely when United won a free-kick in a dangerous area on the hour mark. Telles – in at left-back for the injured Luke Shaw – made a beautiful connection after Bruno Fernandes floated a perfect ball back to him.

Robbie Savage, in the BT Sport commentary box, said it was like “Beckham to Scholes” and for once we can’t disagree with him. Some way to score your first goal for the club.