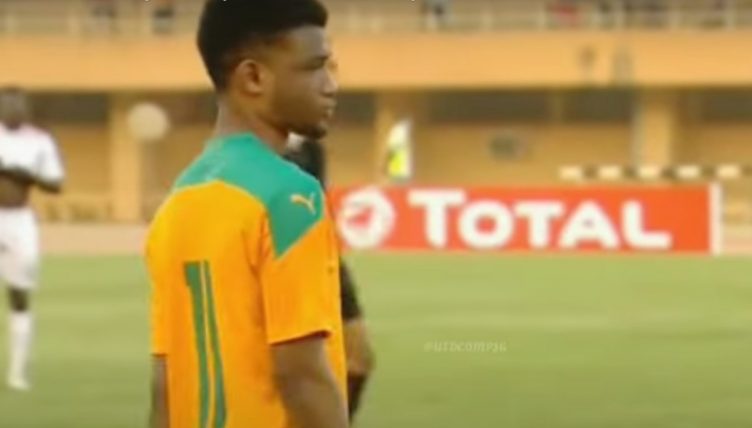 Manchester United starlet Amad Diallo has made his senior debut for the Ivory Coast, coming off the bench to help see out a comfortable 3-0 victory over Niger.

The Ivory Coast have now qualified for the Africa Cup of Nations finals, set to take place in Cameroon in January and February next year.

By that point, rising star Diallo will hope to feature more regularly for his club, having immediately caught the eye with some electric performances for the Under-23s and a fine improvisational goal against AC Milan for Ole Gunnar Solskjaer’s senior team.

The 18-year-old forward was brought off the bench for the final eight minutes against Niger as the Ivory Coast saw out their three-goal lead with goals from Tottenham’s Serge Aurier, former Leeds winger Max Gradel and Wilfried Kanon.

He didn’t see much of the ball in his short cameo, which included him losing possession and giving away a foul, but he looked a lively, enthusiastic presence out on the wing, and could be seen celebrating with Crystal Palace star Wilfried Zaha as the final whistle went.