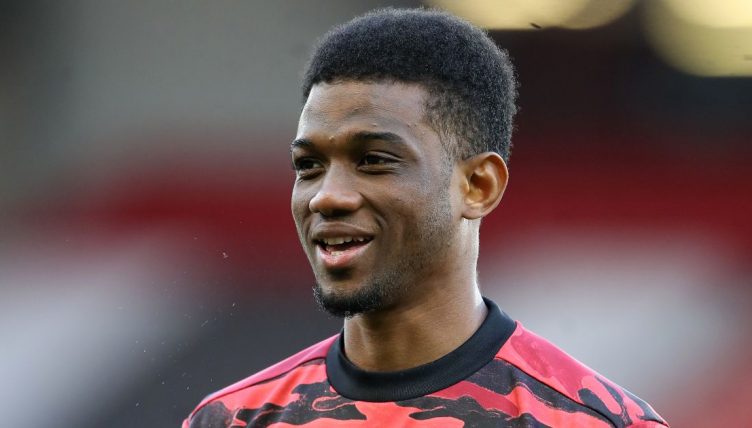 Diallo joined United from Atalanta for an initial £19million in January 2021 and scored one goal in nine first-team appearances in the second half of the season.

The winger is regarded as one of the best youngsters in Europe and recently showcased his skills before the Europa League final.

Having made his senior international debut against Niger in an Africa Cup of Nations qualifier in March, Diallo received another call up from Ivory Coast manager Patrice Beaumelle.

The 18-year-old started on the bench for their friendly against Burkina Faso on Saturday night but was brought on in the 62nd minute.

With the scores level at 1-1 in the 97th minute, Diallo stepped up and curled a sensational free-kick into the top corner, sparking wild celebrations.

Ivory Coast play Ghana in another friendly next week and Diallo will be hoping to make his first international start.