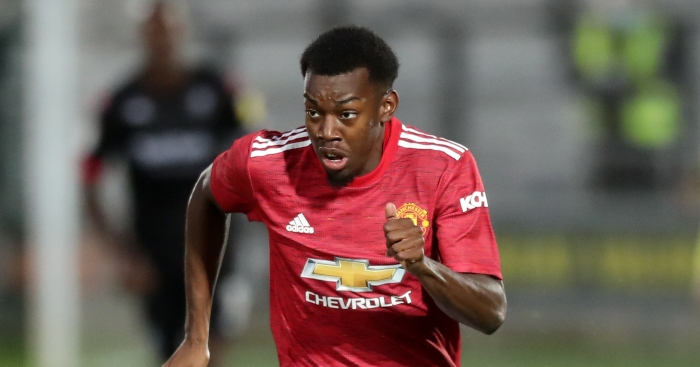 Mention the FA Youth Cup and Manchester United in the same sentence and memories go back to the famous Class of ’92.

Therefore, it would be no surprise if present United youngsters feel under pressure to try and emulate their storied predecessors.

The 18-year-old forward received a beautifully chipped pass but found himself at an acute angle.

It was here that he did a passable impression of a seal. Flicking the ball over the head of a floundering defender, Elanga teed himself up before unleashing an acrobatic volley that hit the crossbar.