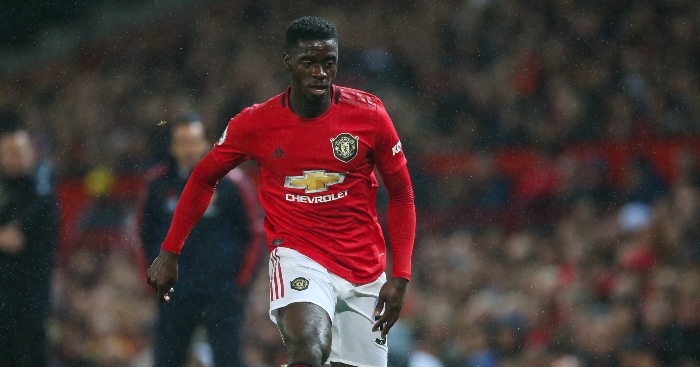 After being sidelined for 10 months due to injury problems, Manchester United‘s Axel Tuanzebe made a brilliant return against PSG in the Champions League.

United took an early lead through Bruno Fernandes’ retaken penalty in the 23rd penalty after Keylor Navas was penalised for encroaching off his line.

Neymar and Kylian Mbappe tried to find the equaliser for PSG but United’s defence held firm, with Tuanzebe producing a strong performance against their formidable attack.

The centre-back was caught in a foot race with Mbappe and showed great acceleration before winning the ball back with a well-timed challenge.

PSG eventually equalised through an Anthony Martial own goal but Marcus Rashford scored a late winner to give Ole Gunnar Solskjaer’s side all three points.