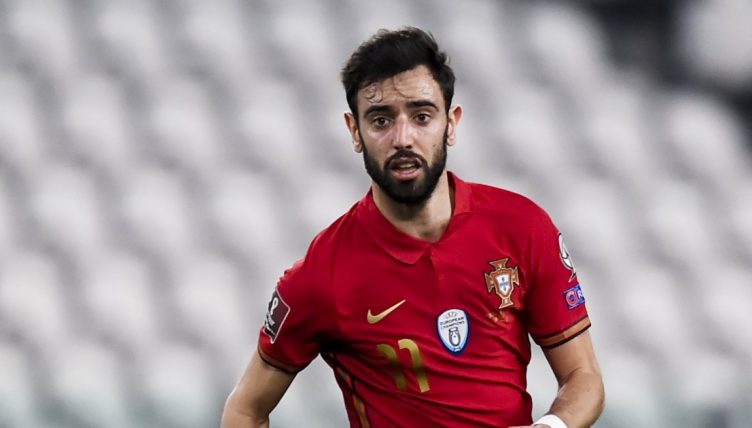 Fernandes followed in the footsteps of Ronaldo and Luis Nani by leaving Sporting Lisbon for Old Trafford in January 2020.

“He just said good things about United. He said he started living his dream here and he started being a really good player here. I think he is happy with my transfer.”

The midfielder has been in brilliant form for United this season, registering 23 goals and 13 assists in 45 appearances in all competitions.

He was called up to the Portugal squad for their 2022 World Cup qualifiers and started alongside Ronaldo against Serbia.

During the 73rd minute, Fernandes picked out the Portugal captain with a brilliant cross, but he miscued his effort from close range.

Things went from bad to worse for Ronaldo when the referee incorrectly judged that his injury-time effort had not crossed the line.