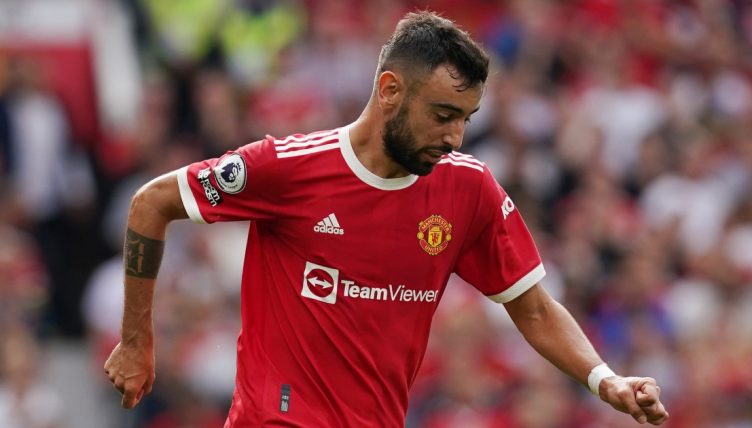 Manchester United may have been eliminated from the Carabao Cup on Wednesday evening but Bruno Fernandes still managed to catch the eye during his second-half cameo.

United fielded a much-changed line-up for the Third Round tie but opponents West Ham secured a 1-0 victory through Manuel Lanzini’s early goal.

Fernandes started the game on the bench but appeared midway during the second half as Ole Gunnar Solskjaer’s side chased an equaliser.

The Portugal midfielder didn’t have the desired impact in an attacking sense but still impressed the United fans with a piece of dedicated defending.

Following some United pressure, West Ham launched a counter-attack and looked to have created a goal-scoring opportunity when Jarrod Bowen released Nikola Vlasic.

But Fernandes had sprinted the length of the field and dispossessed Vlasic with an expertly timed tackle.

This dedication was met with a standing ovation from the home fans inside Old Trafford.