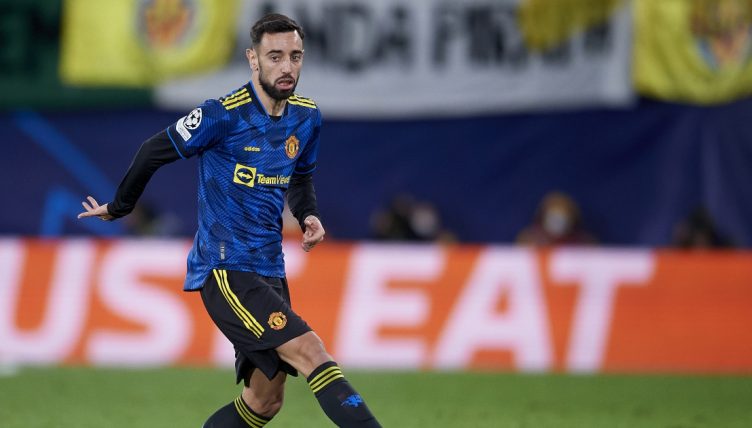 Bruno Fernandes was dropped for Manchester United’s Champions League tie against Villarreal – but came off the bench and supplied Marcus Rashford with a laser-precision pass during their 2-0 victory.

Fernandes was a surprising admission from Michael Carrick’s first line-up as caretaker manager and was brought on during the second half with the game still goalless.

The Portugal international almost registered another assist in injury time, picking up the ball in midfield before pinging a delightful ball to Marcus Rashford.

When asked if Fernandes’ omission was down to fatigue or poor form, Carrick said: “Not one of the players have been at their best, there is no hiding from that.

“But there is a team to be picked. I love Bruno, he is a fantastic player, he ran his socks off on Saturday.

“But it’s my job to pick the team and that is the team I picked. But that doesn’t mean Bruno isn’t important by any stretch.”