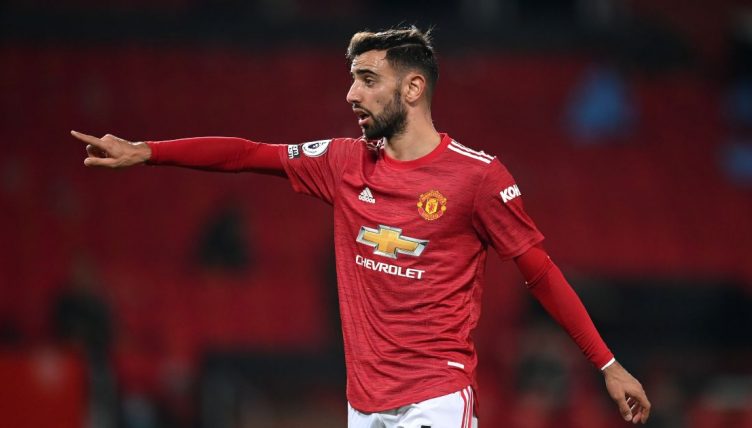 Bruno Fernandes sat Erik Lamela down with one touch as Manchester United came from behind to beat Tottenham 3-1.

It was an eventful game in north London. After a dull first half, Edison Cavani’s disallowed goal was the cue for an entertaining afternoon.

Spurs went in ahead at half-time, but goals from Fred (which Fernandes celebrated by shoving him over), Cavani and Mason Greenwood cemented second place for United.

While Fernandes had a quiet match by his standards, he did catch our attention with one piece of skill.

As Paul Pogba hooked the ball away, the Portugal midfielder sat Lamela down on his backside with one touch.

While it may not look that impressive initially, the bouncing ball would have been difficult to control. Put simply, the very best players make it look easy.

The recipient of Fernandes’ skill may have sweetened the moment – Lamela was at the centre of much controversy during the reverse fixture in October after Anthony Martial was sent off.