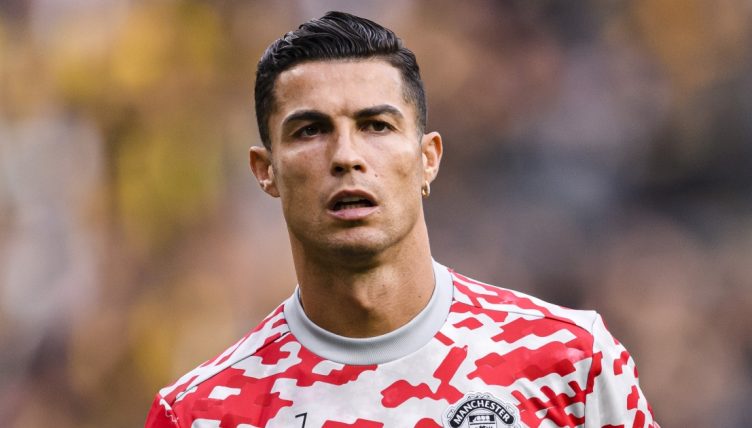 Cristiano Ronaldo jumped a barrier to help a steward after accidentally injuring them before Manchester United‘s Champions League clash with Young Boys.

While warming up for the game, Ronaldo struck an effort wide of the target and hit a steward on the back of the head, causing her to fall to the floor.

The Portugal international immediately jumped over the advertising boards behind the goal to check on her and apologise for the incident.

“When the ball hit me on my head it was a full strike,” Marisa Nobile told Blick TV. “I was gone in my head and went to the ground. Afterwards I saw Ronaldo above me and said: ‘Oh my God no, did I die?’

“Ronaldo said: ‘No, no. Excuse me! What’s happening? Are you all right?’

“I was in great pain. My God. I was more or less ballaballa! But then I saw Ronaldo and the headache was gone.”

Ronaldo did find the target in the 13th minute after a brilliant Bruno Fernandes pass but Young Boys completed their comeback in the second half. After the game, he then gave his match-worn jersey to the steward.