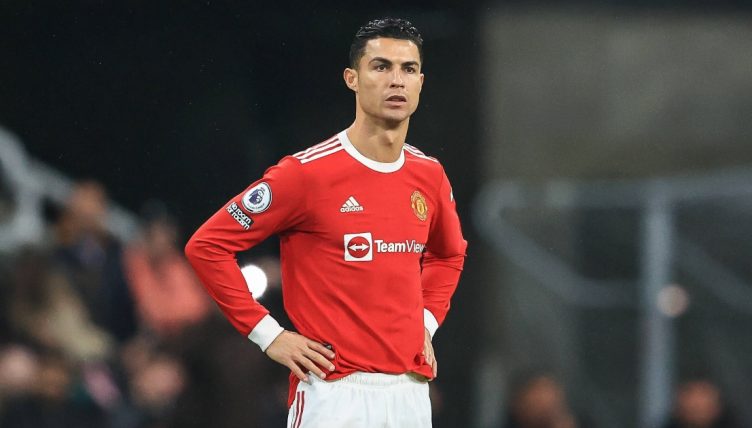 Cristiano Ronaldo had a moment to forget in the first half of Manchester United’s away game against Newcastle United.

Ronaldo had a brilliant record against Newcastle during his first spell at Old Trafford, registering six goals and five assists in 11 games against them.

Fortunately for Newcastle and most other Premier League sides, the Portugal international decided to leave United and join Real Madrid in the summer of 2009.

But he completed a fairytale return to Old Trafford earlier this year and made his second United debut against Newcastle in September, scoring a brace in a 4-1 win.

He’s since scored another 11 goals for the club in all competitions and was hoping to add to his tally in their away game at St James Park.

But Allan Saint-Maximin gave Newcastle the lead with a brilliant strike in the sixth minute and Ronaldo cut a frustrated figure throughout the first half.

The 36-year-old attempted a volley in the 30th minute but completely missed the ball, which him on the chest before going out of play for a Newcastle goalkick.

What a nutmeg by Ronaldo 🤯🤯🤯🤯pic.twitter.com/yBSA65cFOU