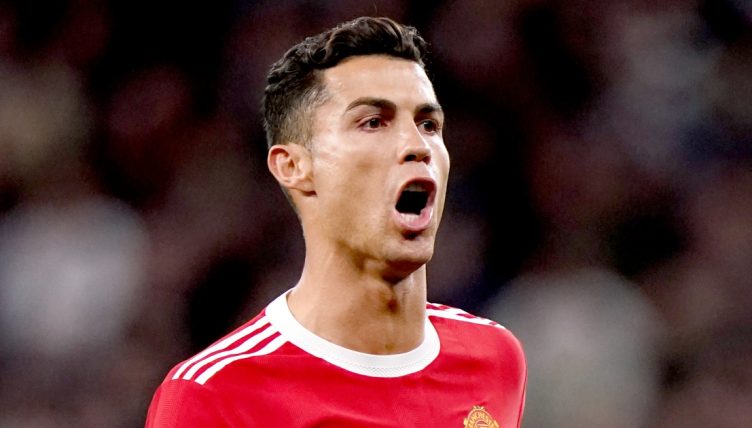 Cristiano Ronaldo helped Manchester United to a 3-0 win at Tottenham, scoring one and having another stunning finish ruled out for offside.

United travelled to north London desperately needing to atone for that defeat against Liverpool to ease the pressure on Ole Gunnar Solskjaer.

With Edinson Cavani and Raphael Varane drafted in, United looked a lot more solid and ended up coasting to a much-needed victory.

Ronaldo opened the scoring in the first half, volleying home Bruno Fernandes’ lofted pass and the 36-year-old thought he’d doubled his tally just after half-time.

Scott McTominay dissected the Spurs defence with a sliding pass and Ronaldo carried the ball to the edge of the penalty area before unleashing an unstoppable finish past the bewildered Hugo Lloris.

Unfortunately for United, Ronaldo was a sliver offside before the pass was made and the goal was correctly ruled out.

But the Portugal international set up Cavani’s goal in the 64th minute before Marcus Rashford came off the bench to make it 3-0.

Watch: Man Utd’s Luke Shaw falls over and tackles Lucas with his face