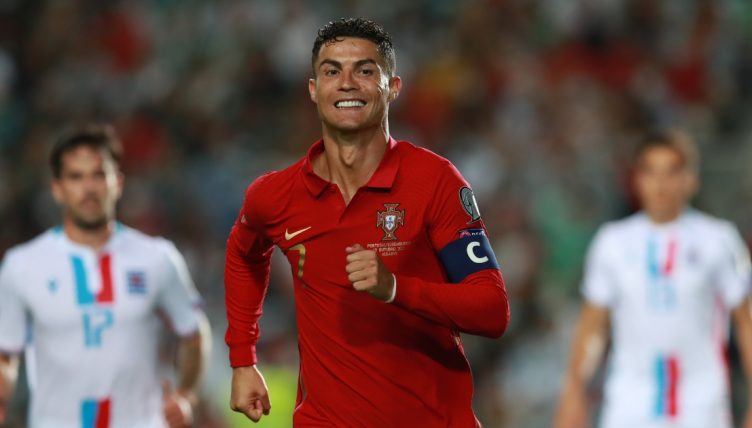 Manchester United‘s Cristiano Ronaldo maintained his excellent start to the season with a hat-trick in Portugal’s 5-0 win over Luxembourg.

Ronaldo scored a brace over the Republic of Ireland in the last international break, becoming the all-time record goalscorer in men’s international football.

The 36-year-old then headed back to Manchester and completed a sensational second debut for United, scoring twice against Newcastle.

He’s followed that up with three goals in six club appearances and was rewarded with the Premier League Player of the Month award for September.

The forward scored his 112th international goal in Portugal’s recent friendly against Qatar and then started their World Cup qualifier against Luxembourg.

Ronaldo scored two penalties in the opening 13 minutes before completing the hat-trick with a header from close range in the 86th minute.

He has now scored 10 hat-tricks in international football, more than any other player.